Okay seeing how it's christmas once again, I thought that I would share with you all what I consider to be my essential christmas viewing, as lets face it once you get past the present giving and have put yourself into a food induced coma, there is nothing better than digging out a guilty pleasure or two and just veg the holiday away
So here in no perticular order, are the films which I personally like to dig out each year.
1) The Nightmare Before Christmas

This is pretty much the one film I always watch, usually on christmas eve and despite having seen it countless times, I'm still finding things which I hadn't noticed before, thanks largely to the sheer amount of detail which is crammed into each scene. True not all the songs might not be the greatest, especially with most of Jack's songs often going off on strange tangents, but these are easy to over look thanks to the memorable characters and black humour, which makes it all the harder to see this film as a Disney film and begs the question, to wether they knew what they were getting or not much like Princess Mononoke (1997). Still it has over the year gathered a dedicated following spawning a countless number of fan fiction stories, but this is probebly one film best left without a sequel. 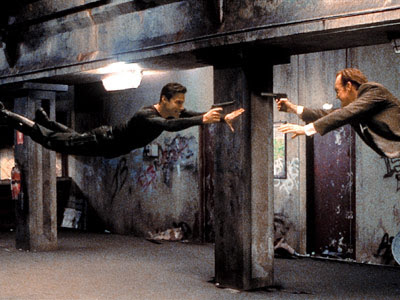 You know those movies, which you can still remember watching for the first time? Films which contained moments which just made you sit up and say "Wow". Well for me the Matrix is one of those movies, as I can still remember the first time I saw it and just how blown away I was, as here was a film unlike anything else I'd seen up to that point and even now, it's still a great movie to pop on, if only to rewatch the carnage of the lobby shootout.
True the initial concept might have been waterdown by the lackluster sequels and various spin off's, with some working ( The Matrix Reloaded, The Animatrix) and others just being a mess (The Matrix Reloaded) and true I might not have gotten the ending I wanted for the series, with Neo waking up in his apartment and being right back were he started, but as a stand alone film, there is still alot to love about this movie, just for the sheer amount of ideas and fantastic moments, which it throws at the viewer, which makes it all the less suprising that the Wachowski's never managed to top it.

Honestly when I first sat down to watch this movie, I didn't think that I was going to enjoy it, especially seeing how it had been mauled so badly by the UK film critics upon it's release, this also combined with my failure to get into Broken Lizards first film "Super Troopers" (2001) which had lead to me skipping "Club Dread" (2004) meant that I really didn't have high hopes for this film. Guess I was kinda surprised to find it such a great movie, with the Broken Lizard team it seems finally managing to get a handle on their material, with this story of two brothers, who discover a secret drinking tournament, only to be thrashed by the Germans leading them to a plan to return with a team of their own.
True ethnic stereotypes might be in full effect here, which might dumb it down a little too much for some people, but seeing how the subject matter is drinking, it was hardly ever going to be high brow entertainment to begin with.
Jürgen Prochnow is fantastic as the coach of the German team and never seems afraid to ham things up when needed, helping to keep this a fun experience throughout and definitely a good movie, to put on when you just want to be amused.
4) Gremlins (1984) / Gremlins: The New Batch (1990) 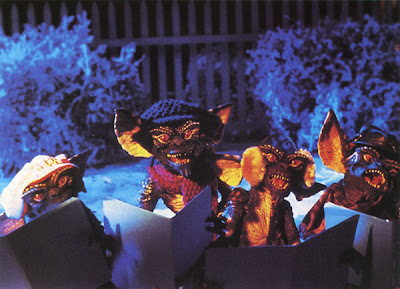 It's hard to think of Gremlins as a christmas movie, but the first film is just that but it's still worth digging out at pretty much any time of year much like the sequel, which does suffer from being more like an episode of "The Muppet Show" than the first, but Joe Dante does a fantastic job of walking the tightrope between comedy and horror, but both a fun movies wether you love the cuteness of Gizmo or the plain randomness of his chaos obsessed sibblings, neither film seems to lose it's charm even after watching it for the hundredth time I still find myself laughing at the same stupid jokes.

Yes as much as I enjoyed Tarantino's take on the title, there is somthing about the original version which, just makes it such a fun film to watch, which could be largely down to it's brisk running time, aswell as the fact that it's not a war film about the horrors of war, but shot instead more like a boy's own adventure, as our convict heroes embark on a suicide mission for the French Underground Resistance, along the way killing a whole heap of Nazi's. Not only does it feature Fred Williamson, but also a memorable scene involving a topless chick and a machine gun, which kind of makes it worth checking out for that scene alone. At some point I will really give this film a proper review, but for the moment it definatly deserves a place on this list.
I also asked a number of my favourite bloggers to submit thier festive viewing, which I have listed below, so make sure you check them out and a big thanks to them, for submiting articles on their festive viewing habits.
Jenn (Calavade of Perversions) - Is all for a Horror themed Christmas
Evil Dead Junkie (Things That Don't Suck) - Gives his thoughts on "A Christmas Carol"
Jay (The Horror Section) - Is keeping Christmas Horror free and having a "Cosmic Christmas"
If anyone else wants to submit anything on thier christmas viewing habits just drop me the link and I will add you to the list.
Hope you all have a great christmas!!! 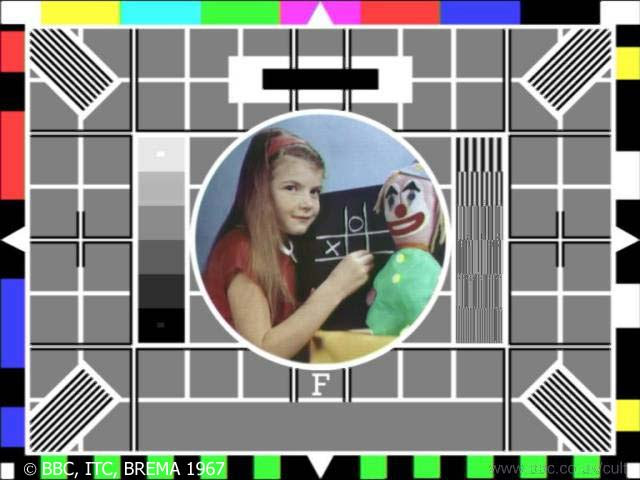 Okay, so some of you might have noticed that I havn't wrote anything in awhile, which is largely down to my current work situation. Regular readers will know already that I work for "Borders" possibly one of the best book chains on the high st......well it used to be, as a couple of weeks ago the company was put into administration, with the company being put up for sale as we looked for a buyer, which as the weeks has passed has become increasingly more unlikely meaning that I will soon be unemployed, which is a real rosey thought this close to Christmas.


With the company entering into administration, we have been selling off all the stock aswell as the furnishings, which has lead to a whole heap of vultures coming into the store, the majority of which couldn't have given two shits before about us, but now can't wait to get through the door and buying stock cheap and generally making the lives of the staff (even more) miserable.

Needless to say this whole situation hasn't exactly made me a fun person to be around, especially when my career aspiration was to always work for Borders, making me feel even more lost now, especially as I see these vultures trashing the store on a daily basis. This in turn really killed my desire to do anything, but now I feel that it has been too long since I posted anything and plus I have a whole pile of random films, waiting to be watched and wrote about here, so this is basically a post to say that I'm back and will hopfully get a new review posted over the next couple of days.

Another project I'm hoping to happen for this first christmas here on the blog, is to hopfully have some cross blogging happening, with writers from other blogs submitting thier throughts on thier favourite film to watch on Christmas Day, the kinds of movie that you put on, after putting yourself into a food induced coma, so if anyone is intrested in taking part let me know and we will see if we can make somthing happen.