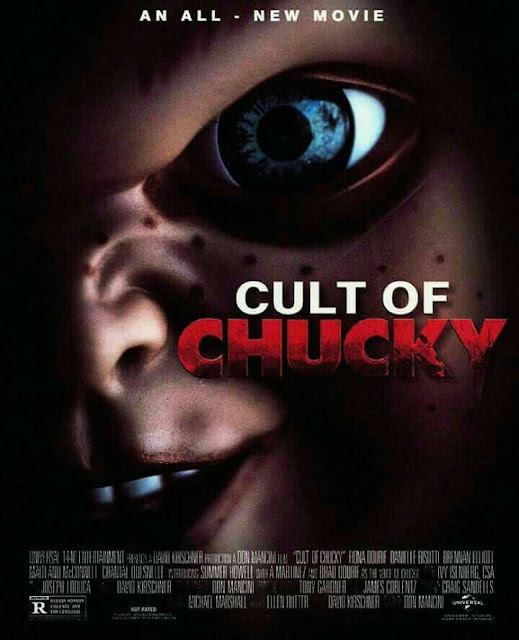 While Cult is far from the worst entry in the series it’s unquestionably a step down from the previous film and with remake on the Horizon it’s unclear if Mancini’s vision for the franchise will ever materialise despite claims of more film and a TV series to follow whether this will happen or not remains to be seen.
Posted by Elwood Jones at 12:41