Zack Snyder really has come a long way, from being at the helm of one of the more controversial horror remakes of recent years, as he burst onto the scene with his remake of the George Romero classic "Dawn of the Dead" (2004), which proved to be surprisingly good, with Romero himself admitting to have also been impressed by the film. Since that debut he has frequently proved himself to be one of the most exciting directors currently working today and certainly one of my favourite directors, as he quickly proved his debut was no fluke as he not only pulled off the War Porn epic "300" (2006) but then also pulled off the seemingly impossible by finally bringing "Watchmen" (2009) to the screen, after it had served a lifetime in development hell.
Now following up from his Nazi owl movie aka. "Legend of the Guardians: The Owls of Ga'Hoole" he is currently finishing off "Sucker Punch" which he is already teasing with, despite it's release date currently not due until March 2011, which sucks even more when it's safe to say the film looks absolutely stunning, as this latest trailer shows.
The plot follows a young girl called "Baby Doll" (Emily Browning), who is sent to a mental institution by her evil stepfather, she soon finds herself retreating into an alternative reality, as a way of coping with her situation, while envisioning a plan to escape.
This is the film I'm most excited about seeing at the moment, since first stumbling upon the trailer and amazing promo art, which you can enjoy below, but already this film has all the makings of a must see, especially as Snyder seems set to take us on a Tarantino style genre mash up, as he well and truly lets his creativity run wild, as I think is pretty well illustrated with the trailer and personally I can't wait. 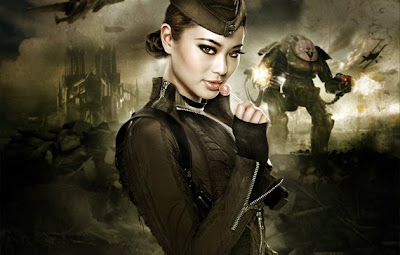 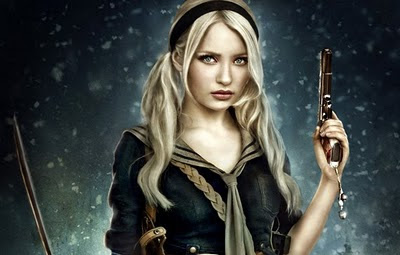 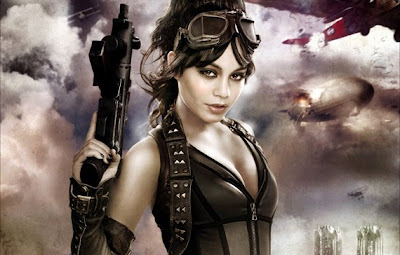 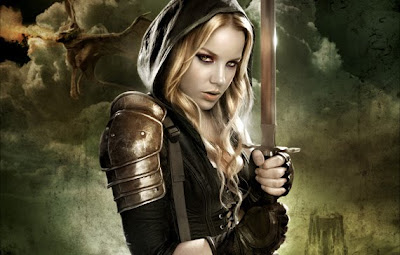 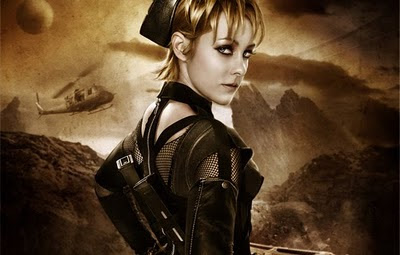 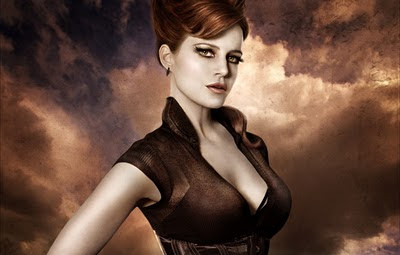