The Akira Project: Fan Film Shows Hollywood How An Adaption Should Be Done 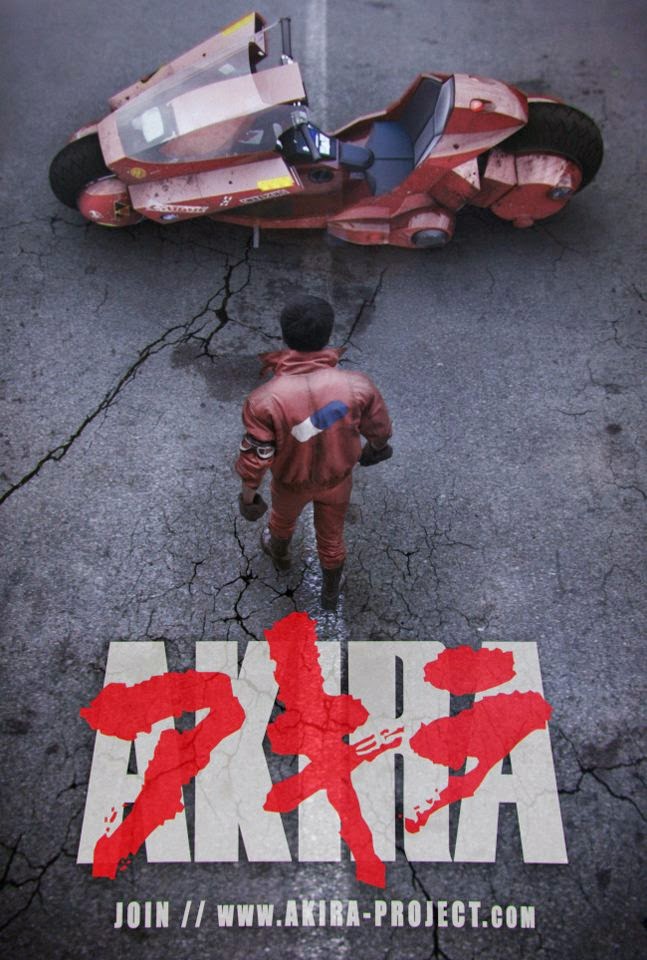 The chances are that by the time you read this that this trailer will have already bombarded your Facebook / Twitter feeds as its safe to say this video has exploded since I stumbled across it on Saturday night.

Usually I avoid one shot posts here in the blog as my regular readers will know already, but occasionally something like this fan film comes across were you know that a simple Facebook / Twitter post will just not do and so was the case when I first saw this fan film from the collective known as "The Akira Project".

Funded though Indiegogo, this fan film has its safe to say with its trailer achieved what Hollywood has as yet failed to deliver with by producing an almost shot for shot perfect adaptation of Katsuhiro Otomo's classic anime, which all anime (nay all animated films) are still even now measured against.

So to all those involved with this film I allow me to say congratulations on creating a stunning tribute and generally breaking everyone's jaw with this stunning short film. 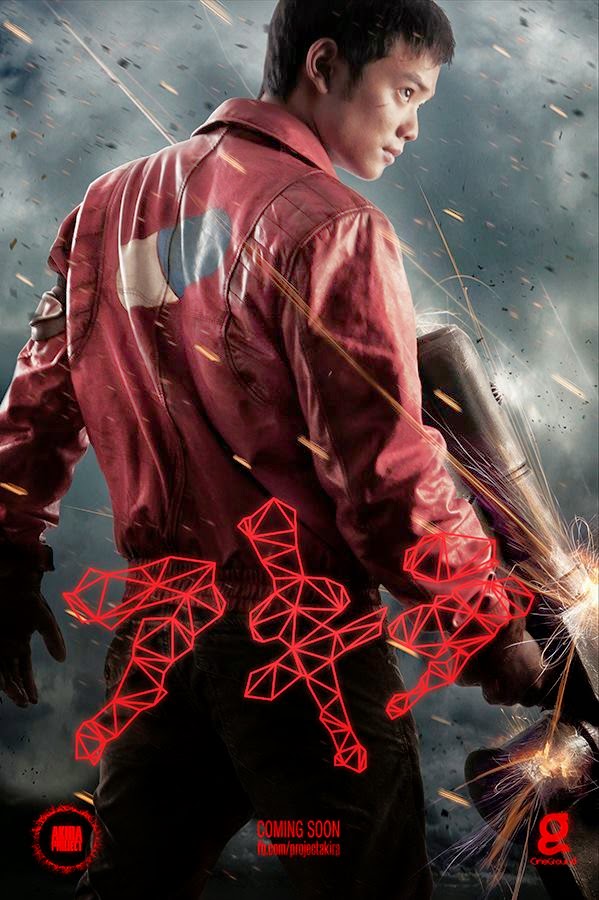